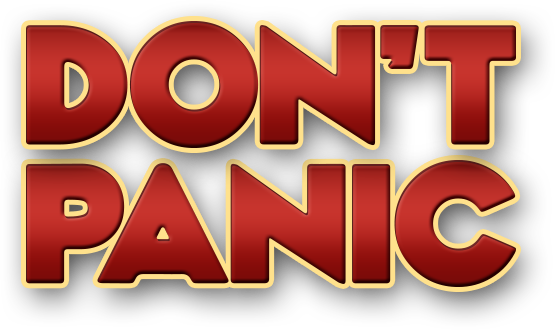 psikhrangkur said:
How do we hold governments culpable if we can't describe them as rational agents? How do we even begin to describe their behavior?
Click to expand...

Another bad idea complicit in that poorly conceived notion that governments aren't rational agents is what some of us have titled the Spock meme in the past. When you say the word 'rational' some people then hold whatever that adjective is describing to be pinnacle of reason indicating an absence of distracting, misguiding emotion, instead inhabiting a venue of pure logic, and of course, no person can meet that standard so it's actually done as a means of dismissing them as rational.

But that is, of course, not at all what the term 'rational' means in any context except for the fictitious population of Vulcan.

In the context of a rational agent, it just means that they are able to identify self-interest, and will make decisions that at least don't conflict with their self-interest. I would say that's a perfectly reasonable description of anyone in power, be they elected democratically or an autocrat, even if nothing else than because it's something we'd expect from all cognitively competent adults.

Thus, even someone as venal, dumb, and erratic as Trump is a rational agent, despite lacking the reasoning powers of a normal mentally healthy adult.

Why would you think of Spock as the pinnacle of rationality?
Thats obviously Data.
A

I was born in1961 and I was deeply impressed by the Spock character struggling between logic and emotion. Sort of like the way a judge sometimes struggles between the law and yet using the judge's digression to make exceptions "in the interest of justice" .
A

Here is a pretty good review of nuclear disarmament:

The Georgia Guide stones are the product of one or more people who might be described as "rich weirdos" but they do describe their monument as an attempt to herald an "age of reason".
S