The Supremacy of History

Motivated by some posts on another forum, an analysis of some ideas central to something that's finding a lot of discussion in edu circles at the moment, and the subject of a recent ban by the Florida state board of education.

The Supremacy of History

OK, so that was a pretty crappy thread title. No wonder it got like three and a half views. Not like me. Anyhoo, I was going to let it die but I have further thoughts

I've been thinking a bit about history of late, particularly how our view of the world can be impacted by an incomplete, distorted or biased view of history, stemming from somebody regurgitating racist schtick about something called 'Critical Race Theory'. I didn't know much about it beyond a few bullet points, so I went and had a look, culminating in my writing a piece for the blog, linked above.

Barely was the ink dry on that piece when a couple of things happened in the UK that stood out.

The first was a report issued by the government (let's not forget that, only a few weeks ago, they crowed about a new report saying that the UK is NOT systemically racist and that it's a 'beacon of inclusivity and diversity') concerning qualification for free school meals, that included input from some interest groups, such as an MRA group and other incel-adjacent organisations, to the effect that a major reason for the underperformance of qualifying white boys was that people were talking about 'white privilege'. 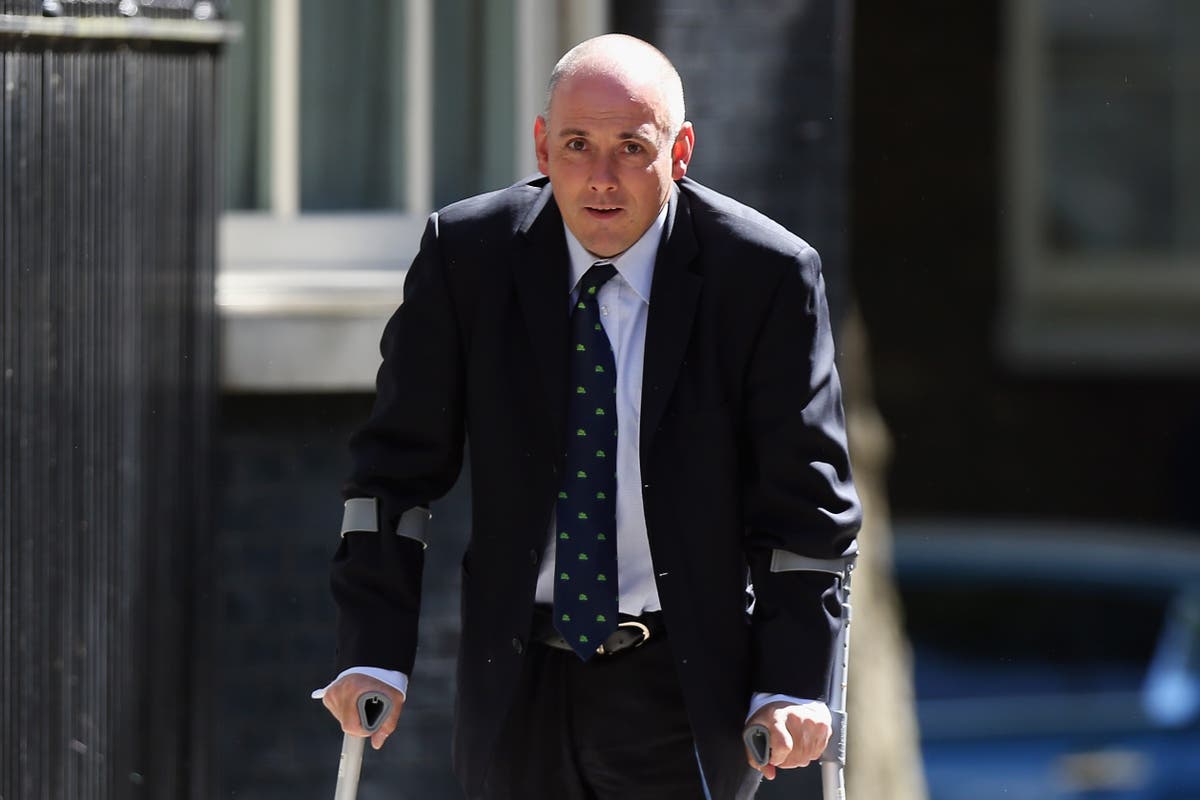 That was swiftly followed by something I find quite disturbing. The following song has been doing the rounds for a couple of months. The DfE decided it was a good idea to promote the singing of this song in schools on something they've called 'One Britain, One Nation' day, or 'Freedom Day'.


There are several glaring problems. The song was (allegedly) written by primary school children. I have some experience and expertise in this area, as I'm sure many are aware, having worked in music education in schools in the voluntary sector for some time, and I find it sus. That said, it's only my gut telling me that (actually, my gut tells me it has the mucky fingerprints of Michael Gove all over it; you'll recall before his rise to prominence that he was the education minister who wanted to waste public money on bibles for schools), so I have to be wary of any conclusions drawn on that.

However, the song is allegedly to promote a unified United Kingdom, all of us one, going it in unity on the ocean of the future, and all that pseudopatriotic claptrap. The incongruence resides in the fact that Britain isn't a nation. It's an island. More importantly, it excludes one of the Union's member countries. Ooops.

Secondly, the date they've chosen for this momentous occasion is tomorrow, 25th June. Most Scottish schools will have broken up. Also, Education Wales have issued a statement that they won't be having anything to do with any of that, thank you very much.

There is something quite Wicker Man about it all, no?
S

I completely agree with you about the nature of debate and the problem is with the word itself unfortunately
For it involves opposing sides so has the potential to be confrontational even before it has begun
It also involves the notion of winner and loser which is determined by superficial means
For it is about how well someone performed rather than just the arguments they made
Furthermore in formal debates the audience will be to a greater or lesser extent partisan
So style over substance and a lack of critical thinking skills as well
And that is the reason why I prefer the word conversation instead
As they evolve naturally and have no concept of winners or losers
You must log in or register to reply here.
Share:
Facebook Reddit Pinterest Tumblr WhatsApp Email Share Link
Top