The Incompetence of Gun Control

TLDR: Biden's implication of regulating 80% firearms could potentially mean they regulate raw materials such as aluminum.

Staff member
All materials should be banned because you could maybe make stuff with them.

*SD* said:
All materials should be banned because you could maybe make stuff with them.
Click to expand...

An extensive compilation of the various reasons why the NICS Section has denied firearms permits, encompassing November 30, 1998, to December 31, 2021.

Where is the category that says: "oops sorry we screwed up all of those claims are wrong".

I notice they don't list the number of overturns or make that information publicly available because we would know how much the NICS screws up.

Objectives. To estimate and compare the effects of state background check policies on firearm-related mortality in 4 US states. Methods. Annual data from 1985 to 2017 were used to examine Maryland and Pennsylvania, which implemented point-of-sale comprehensive background check (CBC) laws for...
ajph.aphapublications.org 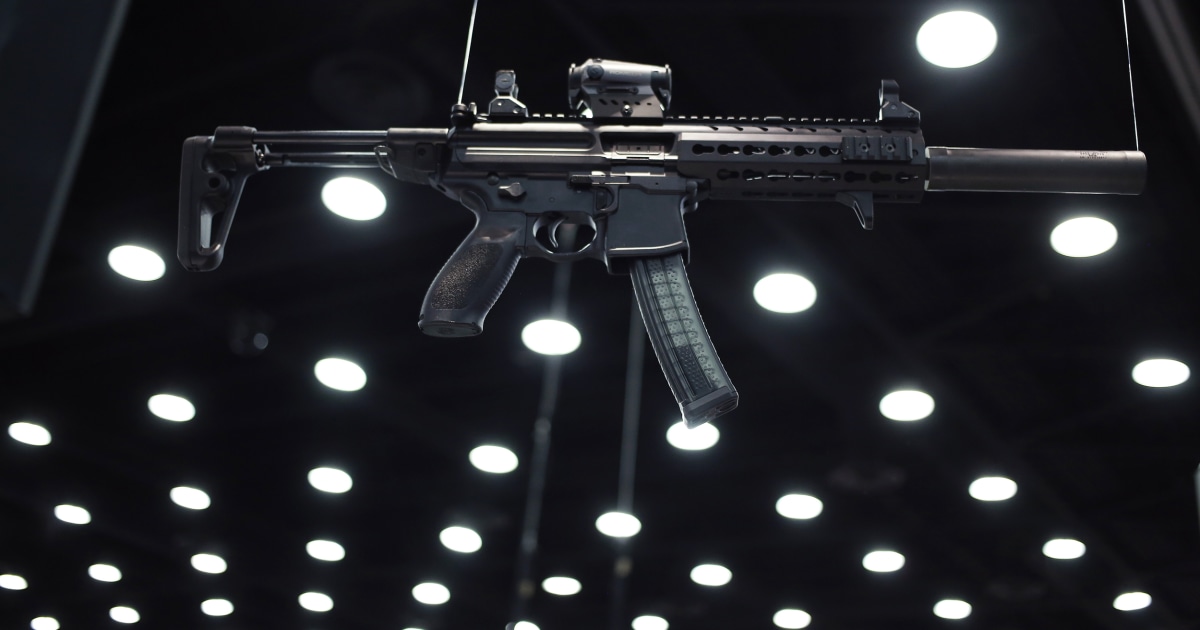 Strict new gun laws passed after a mass shooting in Australia 20 years ago appear to have prevented any more such attacks there, researchers reported. 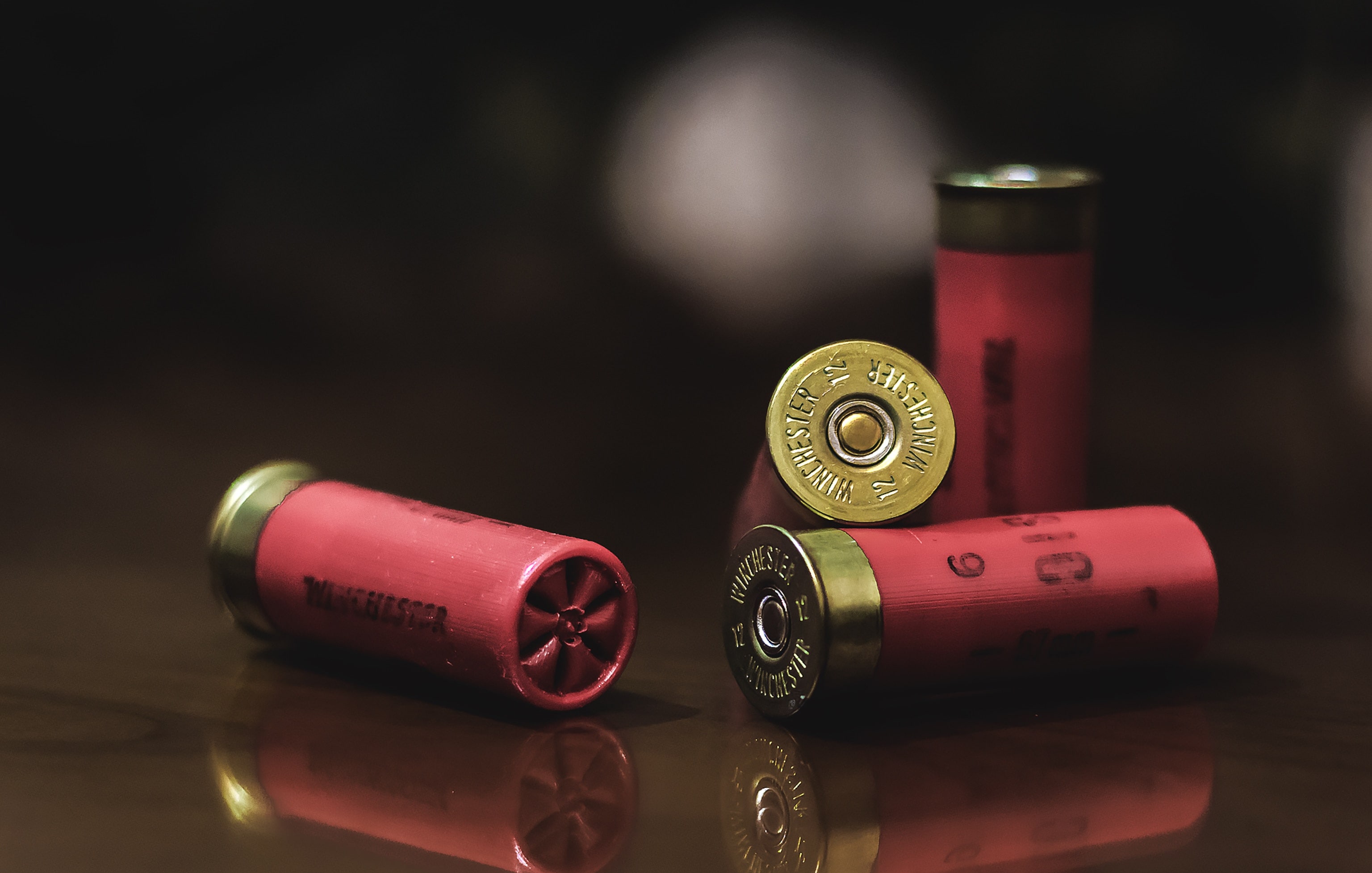 The odds of a 22-year absence of mass shootings in Australia since gun reforms in the wake of the Port Arthur massacre being due to chance are one in 200,000, new research reveals. 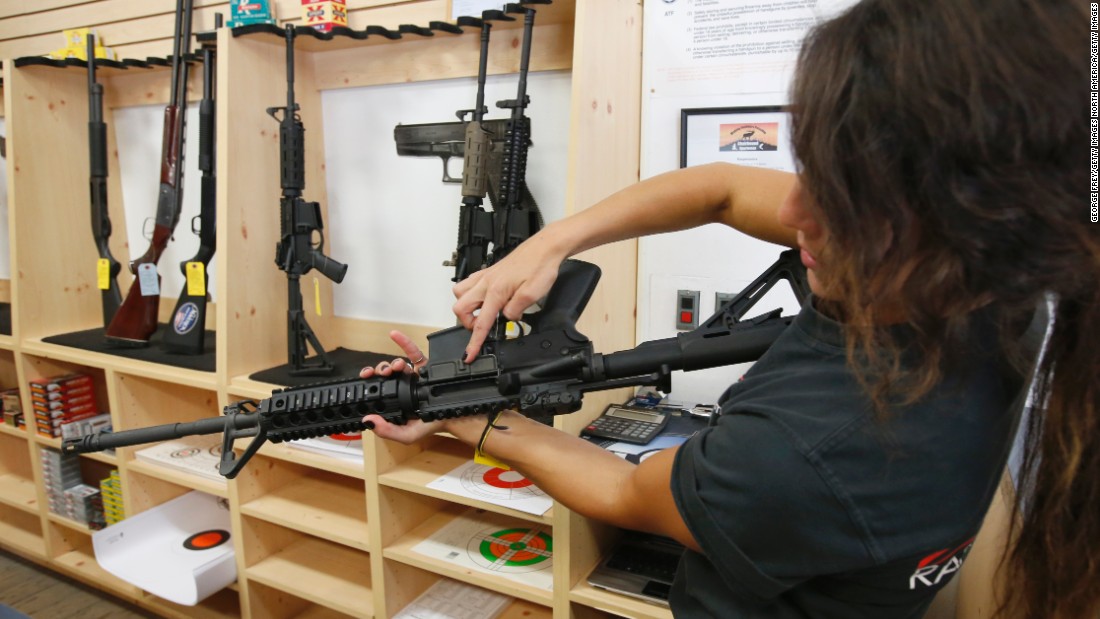 A new study offers a detailed timeline of gun violence before and after Australia's gun law reforms. 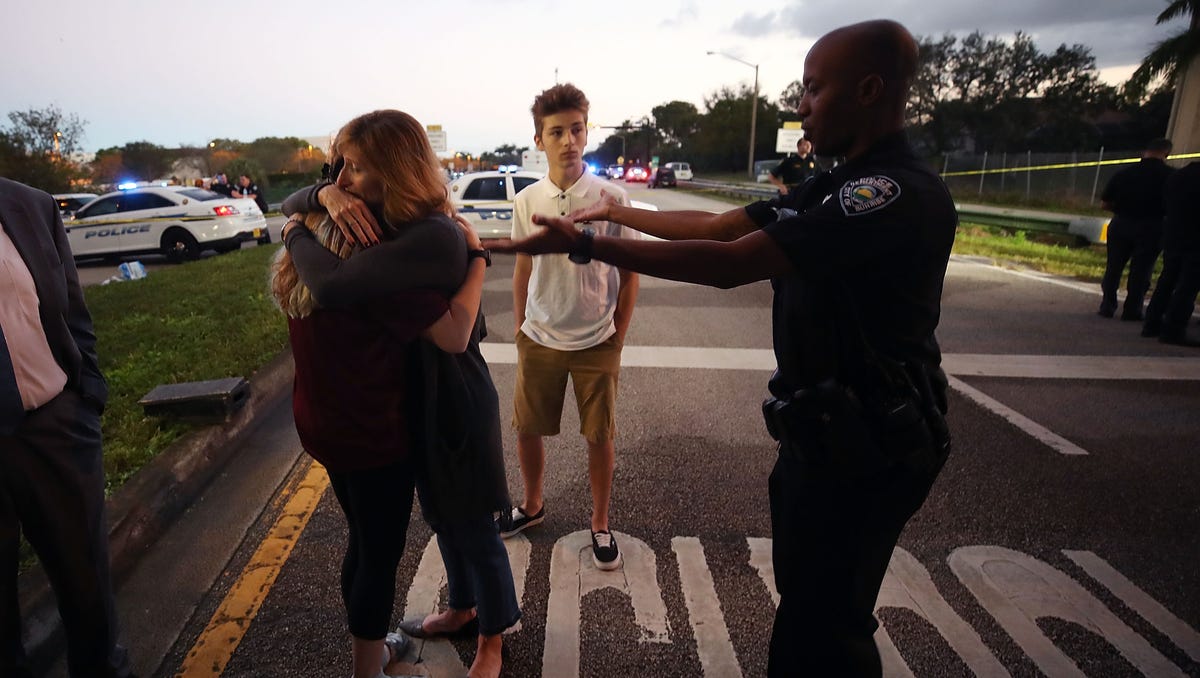 Australia hasn't had a fatal mass shooting since 1996. Here's what it did