Ridiculous lawsuit affecting a German immigrant in the U.S.A

Felicia Hofner, a German woman living in the Blue Chip City, has a channel that was called German Girl in America until just now. She started her channel in September 2017 and uploaded her first video in January the following year. I don't know about other countries' trademark laws but the American one distinguishes between descriptive and distinctive ones. In spite of when Feli started her channel, when she upload her first video and how popular she already was in 2019, Karen, who runs a website called German Girl in America, registered the name as a trademark in August the following year, which itself was in spite of the U.S trademark law distinguishing between descriptive and distinctive marks and the name 'German Girl in America' describing young German female immigrants.
Karen is not one by the way but an older woman born the the U.S.A to German parents. Feli was told by a lawyer that Karen asked her to stop using the "trademark". Feli denies that Karen told her that.

A question for lawyers is why would the U.S trademark and patent office regard a name like that as distinctive mark?
M

I know Felicia asked people not to send hate, but surely protesting does not (necessarily) mean sending hate.
L

Myrtonos said:
A question for lawyers is why would the U.S trademark and patent office regard a name like that as distinctive mark?
Click to expand...

They dont neccessarily always make that determination. If there is an actual lawsuit involved then it will be up to the courts to decide whether or not Karen trademarked website name qualifies for legal protection according to trademark law. Karen would then probably have to prove that her website qualifies as an actual business where she engages in the exchange of goods and services or something like that.

Since her website is basically just some stupid web blog, the whole thing would just be complete waste of fucking time for everyone. The court would deny Karen legal protection and Youtube probably still wouldnt give Feli use the name because it would still be trademarked by Karen.

BTW im not a lawyer. but I do find trademark and patent law fascinating! Major companies are constantly in legal battles with each other over the smallest little things!
Last edited: Oct 21, 2021
L

Trademark registration by Carlson, Karen for the trademark GERMAN GIRL IN AMERICA.

So here is a link to Karens trademark info. Nothing really out of the ordinary. Turns out she does sell some overpriced junk on her website, so I was wrong. Looks like the matter was settled out of court according to Felis youtube channel.
M

Here are questions to be answered?

Myrtonos said:
Here are questions to be answered?

The first 2 questions we will probably never know. For your last question, I guess because its a website. The trick seems to be to tell the trademark office that you want to sell merchandise that is related to your domain name.
L

or maybe its the other way around....Im a bit confused myself now.

If you are thinking that "German Girl in America" is to generic for trademark, it's not. At least its not when you compare it to a list of domain names that are trademarked. You can look them up yourself. But a trademark does not guarantee exclusive rights to a name. A court might determine your trademark is not distinct enough to be afforded much legal protection.

From hearing more of Feli's side of the story thru her youtube channel, I am convinced Karen's only other choice apart from threatening legal action was to go ahead and sue Feli for 100,000's of thousands of dollars. Especially after hearing Feli say she told Karens party that she was thinking about selling merchandise.
M

Well with everything else going on the world I guess they just dont find your issue to be very important.

I saw her video about the name change and one of the commenter hit the nail on the head, it's the most american thing that could've happened, she was sued by a fake german for using her accurate description of herself.
L

WarK said:
I saw her video about the name change and one of the commenter hit the nail on the head, it's the most american thing that could've happened, she was sued by a fake german for using her accurate description of herself.
Click to expand...

I got a $90 ticket once for taking a piss in a dark alley at night in the US.
M

What has that dark alley incident got to do with such a ridiculous lawsuit?!? 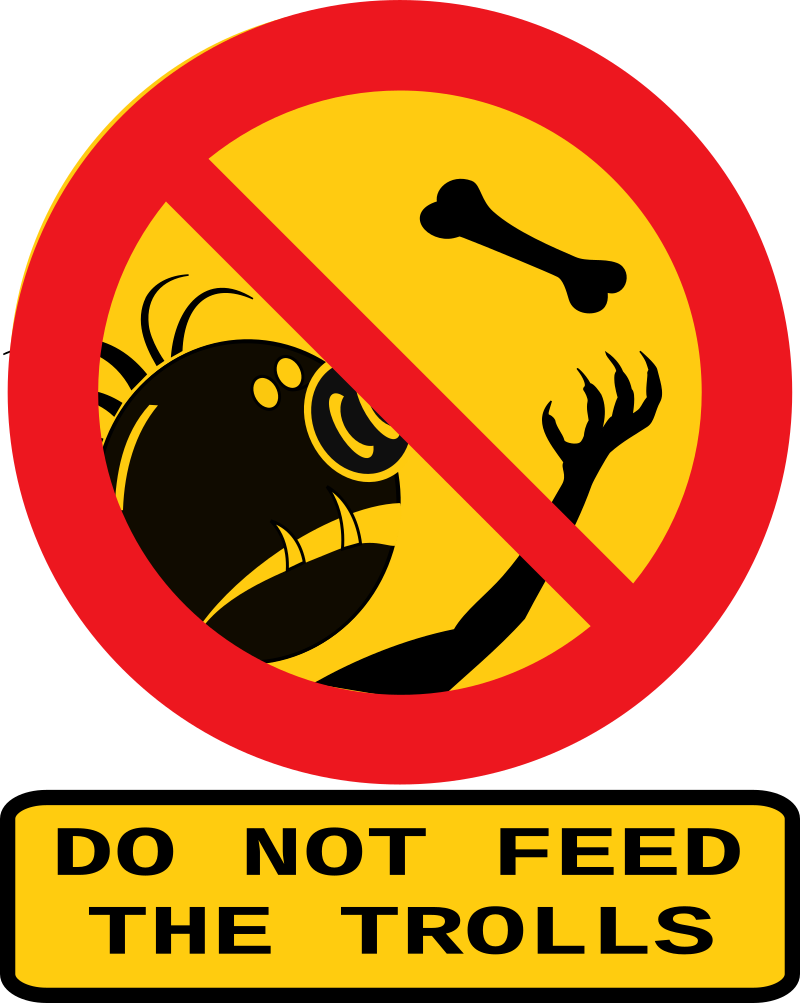